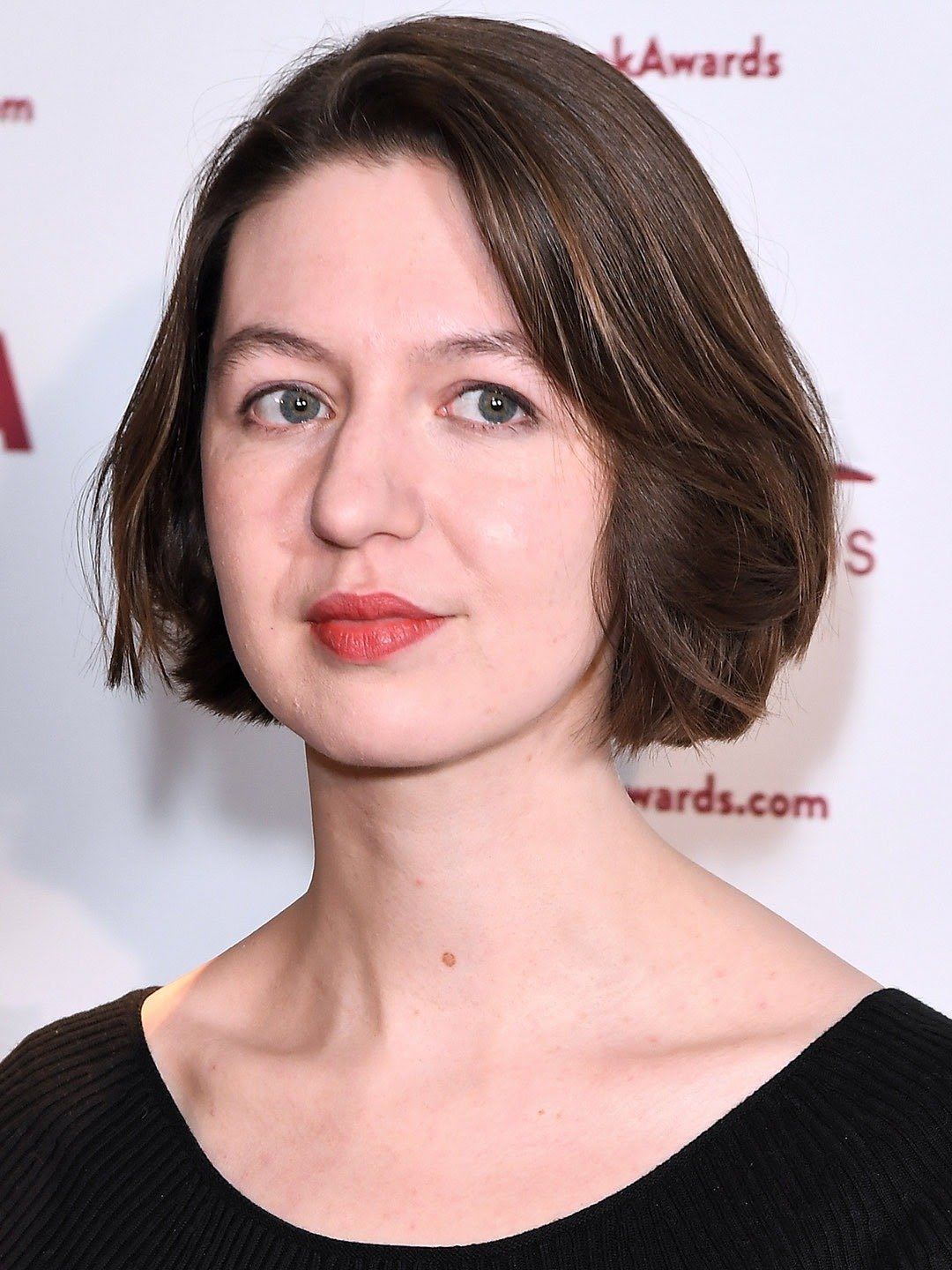 Sally Rooney was born in 1991 in Ireland. She is a writer and scriptwriter residing in Dublin.  Rooney started her writing career with publications in literary magazines. Her first novel, Conversations with Friends, was published in 2017. A year later, the novel Normal People was published. The romance novel is based on the story of the two main characters in Rooney’s short story Hospital.

In July 2018, the novel Normal People was nominated for the Man Booker Prize and the same year, it was recognized as the Irish Novel of the Year. In 2019, Rooney received the Costa Novel Award in the Novel category. Her novels are nominated for Dylan Thomas and Women’s Literary Awards. In 2020, the TV series based on the novel “Normal People” was released.