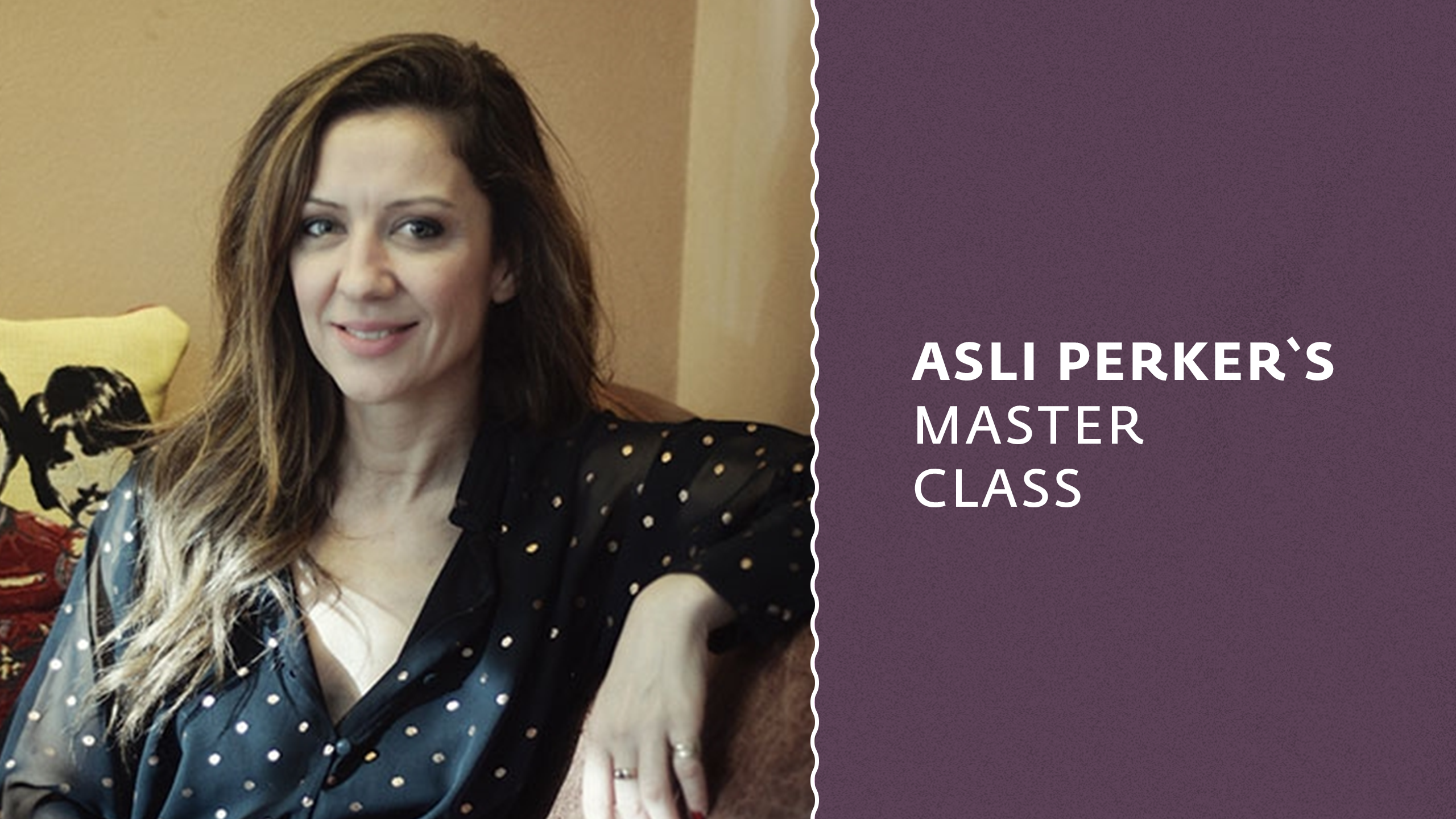 First, I would like to introduce myself. I was born in 1975 in Izmir. I studied and graduated from the Faculty of American Culture and Literature. Recently, I started andI am about toget my master’s degree in psychology. I decided to become a writer at the age of 14. This is very important because almost all the elements of my character, my years, my identity have been shaped accordingly.I will never forget the evening, when I, at my 14,was sitting in my bedroom, singing a song. At that time, I was intodifferent arts – music, painting,sculpting, and on the other hand I was slowly starting to make short notes on small pieces of paper, nothing more. I kept a diary for four years. Or rather, I started keeping a diary at that time. And then, on one special evening, after singing my favorite song, I stood in the room and said, “I will become a writer.” Perfect, but how?

What is the process of becoming a writer? At that time I could feel an inner ability, but the main reason for my desire to become a writer was that I loved reading very much. I was constantly reading books. Books were my best friends. This is a cliché expression ofcourse, but it really had a reason behind it, since I grew up moving from one city to another. I was changing the city where I lived once in a two-year period. And of course, moving in and out of so many cities, I was making friends, but I thought at that time that the books I read the most in those days and my family, my mother were my best friends. I said ok, I understood that I could write some things just like in some books that I read, because I could tell those stories myself, I could tell about those feelings as well. I started attending Turkish language and grammar lessons at a very early age. Of course, this is very important. My mother was very attentive to such things.

When I was 9, I started to take private lessons of the language to master it. I was feeling quite a progress there and frankly speaking, I was good at school as well. Ok, so I decided to become a writer. Of course, saying “hello everybody, Ihave become a writer” will never earn me living. And I had to earn money. How could I do that? I started to think about the career of a journalistwhere I would be able to do both – to write and earn money. Then, after becoming a journalist I will definitely move to Istanbul (all these thoughts were produced within one night and Istanbul was selected, because I was from Izmir and though moving in and out of many cities, I’ve never been there).