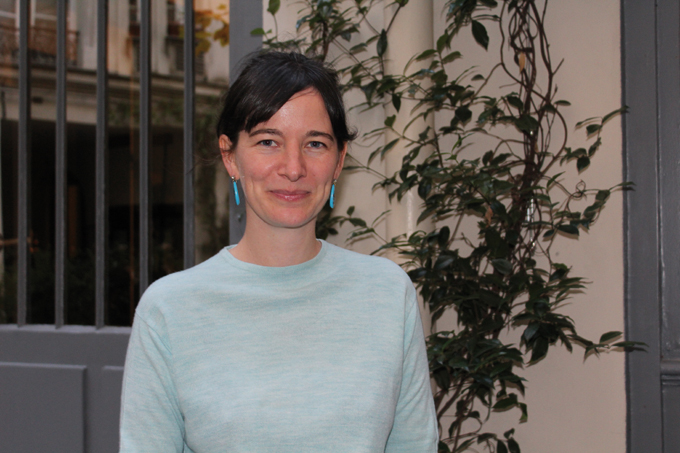 Journalist and writer Valerie Manteau (1985) worked from 2008-2013 at the French journal Charlie Hebdo.  She currently lives in Marselle and Istambul.

Le Sillon is her second novel. Here, Valerie skillfully interweaves some genres: fiction autobiography, reportage, political satire and romance. The author is leaving Marseilles for Istanbul to meet her friend, left-wing friends and yoga teacher. She faces a wave of remorse and even greater anger.

On 19 January, on the day of Hrant Dink’s assassination the French writer arrived to Armenia to be present at the presentation of the Armenian edition of her book Le Sillon. The Armenian edition of the novel was published by Newmag Publishing House with the support of the Publications Support Programme of the French Institute and the French Embassy to Armenia. The French Embassy and Newmag have compiled a rich and interesting program, full of events, some of which were public.