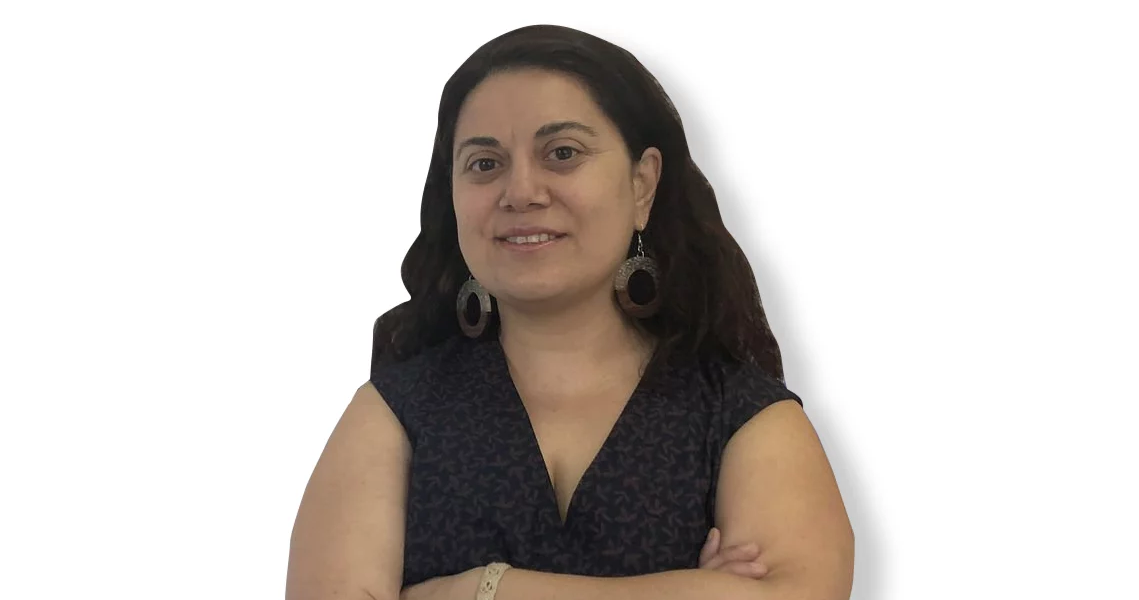 Melissa Bilal is a Distinguished Research Fellow at UCLA Center for Near Eastern Studies and a Lecturer in the Department of Ethnomusicology. Dr. Bilal comes from the American University of Armenia, where she is an Assistant Professor in the College of Humanities and Social Sciences. Previously, she held the positions of Visiting Professor of Armenian Studies in NELC at the University of Chicago, Visiting Scholar of History at MIT, Visiting Faculty of Armenian Studies in MESAAS at Columbia University, Visiting Lecturer of History at Boğaziçi University, Postdoctoral Research Fellow at Orient-Institut Istanbul, and Mellon Postdoctoral Teaching Fellow in Music at Columbia University.

Melissa Bilal is Dumanian Visiting Professor of Armenian Studies in NELC. Previously, she was a Visiting Scholar of History at MIT, Ordjanian Visiting Faculty of Armenian Studies in MESAAS at Columbia University, Visiting Lecturer of History at Boğaziçi University, and Postdoctoral Research Fellow at Orient-Institut Istanbul. Receiving her BA and MA in Sociology at Boğaziçi University and PhD in Music at the University of Chicago, Melissa held a two-year Mellon Postdoctoral Teaching Fellowship in Music at Columbia University. Her research and publication areas include politics of remembrance in Turkey and the critique of neoliberal memory politics in relation to the 1915-1922 genocide; (hi)stories of violence, displacement, disposession, and survival; affective formation and transmission of historical knowledge within the Armenian community in Turkey; singing and storytelling as testimonial and protest practices; history and politics of music ethnography; history of Armenian feminism. She has recently completedVoice Signatures: Recordings of Russian Armenian POWs in German Camps, 1916-1918(BerlinStaatliche Museen, Preussischer Kulturbesitz, Forthcoming 2018),a CD project that works through the colonialist and racist past of musicological research. She is currently working on her monograph tentatively titled The Wake Up Lullaby: Gender and the Song of the Armenian Revolution which is a study of the turn-of-the-twentieth century Armenian discourses on music, memory, and homeland. Together with Lerna Ekmekçioğlu, Melissa co-edited the 2006 volume A Cry for Justice: Five Armenian Feminist Writers from the Ottoman Empire to the Turkish Republic (1862–1933) in Turkish and is now collaborating on Feminism in Armenian: An Interpretive Anthology and Digital Archive, a book and digital humanities project focusing on twelve Armenian feminist writers who were active in the Ottoman and post-Ottoman contexts and their diasporas.