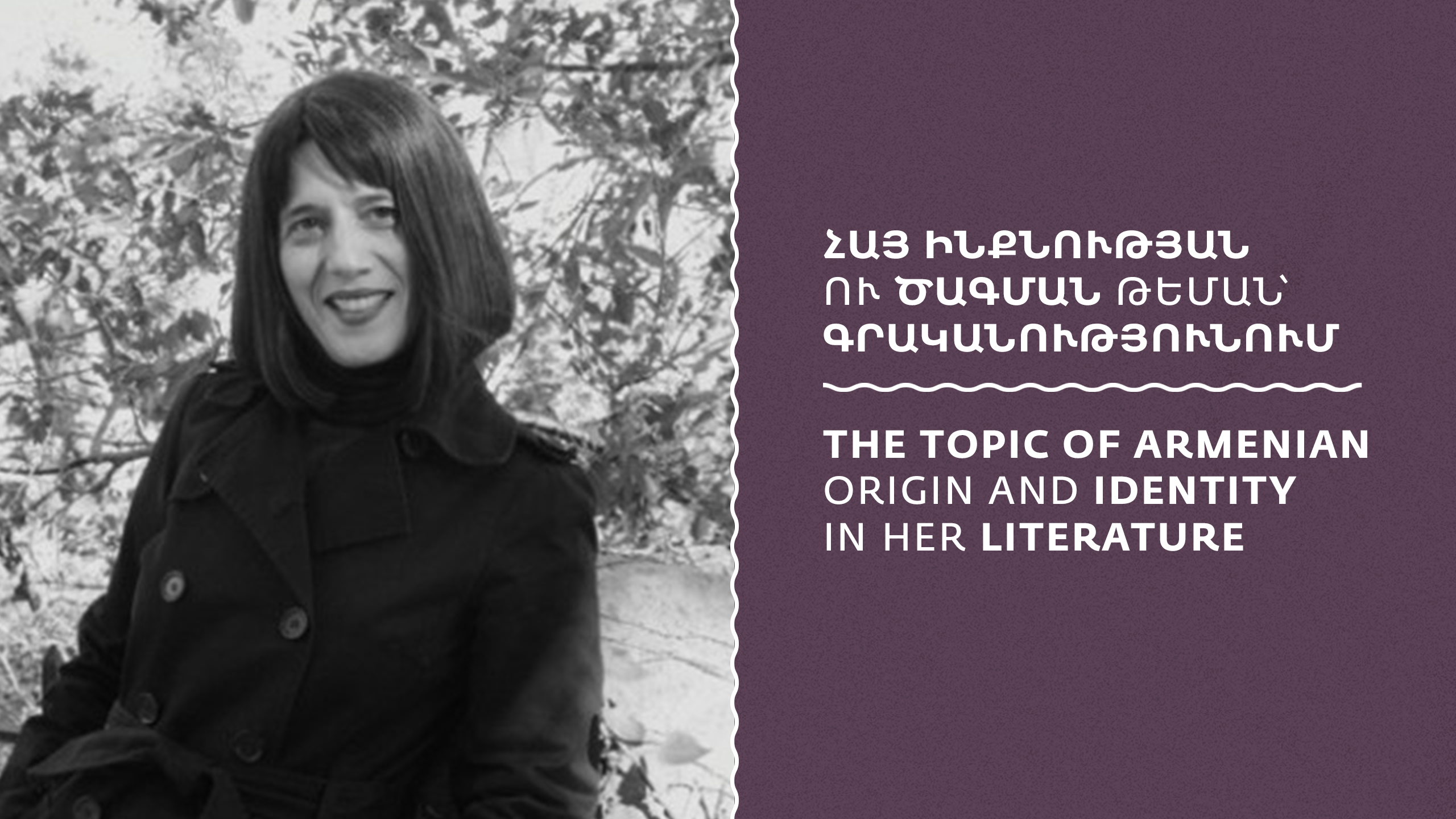 Why she started the career of a writer

I started writing poetry as soon as I could write, when I was maybe 6 years old and I also started reading poetry at the same time. I wrote because I wanted to express what I saw, what I felt and how I perceived what was happening around me, which sometimes felt like it was in conflict with how the adults describe what is going on. I always wrote because that was a way to remember things. it was very important for me. I was very small, 6 years old. I continued writing all through my elementary school, middle school, high school years. In university I started taking creative writing classes and I continued writing poetry. From there I ended up going and getting Master of Fine Arts in poetry, Columbia University, here in NY where I still live. After I graduated, I made a transition from poetry to fiction, though I still write poetry.  I published three novels and I’ve written the fourth novel which I just finished weeks ago. I would say that three novels published and the fourth I just finished are all centered on post-genocide Armenian diaspora experience.

The first one was a fictionalized account of my grandmother’s life as a genocide-survivor .. it’s called Zabelle and it was translated into Eastern Armenian.

The second one was Dreams of Bread and Fire. It is an also woman story, about someone of my generation grown up in the Armenian community, outside Boston, half-Armenian, half-not Armenian and how she comes to terms with this sort of unspoken history. She also gets involved with the Armenian Marxist communist revolutionary who sets off a bomb at the Turkish Airlines office which was inspired by things that I have read about Asala and I was very interested in this character and this chapter in Armenian history.

The third novel is called All the Light There Was, It’s set in Paris, in the Armenian community of Bellville, this is a story about a young girl whose brother and his friends were involved into the French resistance and she has to make difficult choices during and after the war.

The fourth one I’ve just finished and I don’t know when it would be published, is set in the Armenian community of Beirut during the Lebanese Civil War and it actually opens in the NY city on 9.11 with the attack on World Trade Center, it’s about the responsibility of a young woman and her family who are Lebanese Armenians to what’s happening in NY city, and then it transports back in time to 1975 to the Lebanese Civil War and then at the very end of the book it goes back there again. The family is from Hachn, they lived in Nor Hachnin Beirut and the last section is set in Hachnin the Ottoman Empire.It works in a reverse chronological order.

The topic of Armenian origin and identity in her literature

It’s funny thing to say but I’m not super interested in commercial success. I’m actually interested that the publishers sell enough novels, my books and that they are interested in publishing the following one. So, I just feel that I have these stories, the stories that I want to tell, the stories that are compelling to me, to the community I come from. I have written other things, poems, essays for example I wrote about Palestine, about the daily lifebut I guess I’m very interested in Armenian diaspora experience as you are committing to exploring different varieties of Armenian diaspora experience. The American writer James Baldwin quotation from him that I feel very close to my heart “The responsibility of a writer is to excavate the experience of the people who produced it”

I do think that there is interest in US in ethnic experiences. it’s sometimes runs whatever is in fashion at that time. I remember when Zabelle was published, A rundhati Roy’s first book, the God of Small Things was a massive international bestseller, because of the success of that book all of sudden publishers were interested to find another Arundhati Roy. And other books by Indian and Indian American writers, that were published. Latin American writing was very popular, Nigerian American writers who have had big commercial success and then all of a sudden two or three other Nigerian American novels came out from the publishers. I wish I had a quotation from Allen Ginsberg, where he says “If you want your voice to be heard you have to not pay attention to anyone else, and you have to become a saint of your own voice or your own experience”. It was funny cause my editor asked me about my fourth novel, it takes me a long time to do, sometimes it’s 5 or 8 years between the last book and this one, I’m a very slow writer,well, what will you compare it to, can you think of some popular fiction that has been published that we can compare your book to I said that it’s like Armenian whatever as a marketing hook. I guess maybe because I’m financially secured and I don’t have to worry about how many copies it’s going to sell beyond selling enough. I just said that it’s really like my three previous books, same kind of writing, character-driven literary fiction, set in the Armenian community, about post-genocide Armenian diaspora experience. With the last one, which was set in WW II the publisher compared it to other historical fiction written by women which were set during World War II because I guess there is always the problem of marketing

Literature as a remedy for post-war traumas

I think that Armenians around the world rather than in Hayastan, or Lebanon, or Aleppo, New York city, wherever, that there is an intergenerational transmission of trauma that dates back to the genocide and I would say it’s my family case, that it’s my grandfather was a survivor of 1909 Adana massacres, so it even goes back that far. I think that writing can serve as a healing and therapeutic process and for that reason I think that everyone should write, whether or not it is for publication, whether or not it’s for a bigger audience. But I think that literature has to have a little bit of distance from the experience of trauma in order to transform it into art. I’m not 100% sure I believe that, but I think it’s true. I would also like to say about what has happened with Artsakh war and the fall of 2020. It was hugely devastatingly traumatic for the people in Hayatsan, I can also say that all the Armenians that I know here in New York, in the United States we were all following the news, the social media reports and watching the loss of territories, and the threat to those monuments, monasteries, churches, seeing people with suitcases on the road. It was very triggering, all kinds of anxiety, sadness and grief for everyone, it wasby  far the worst for the people in Artsakh and for the people in Hayastan.