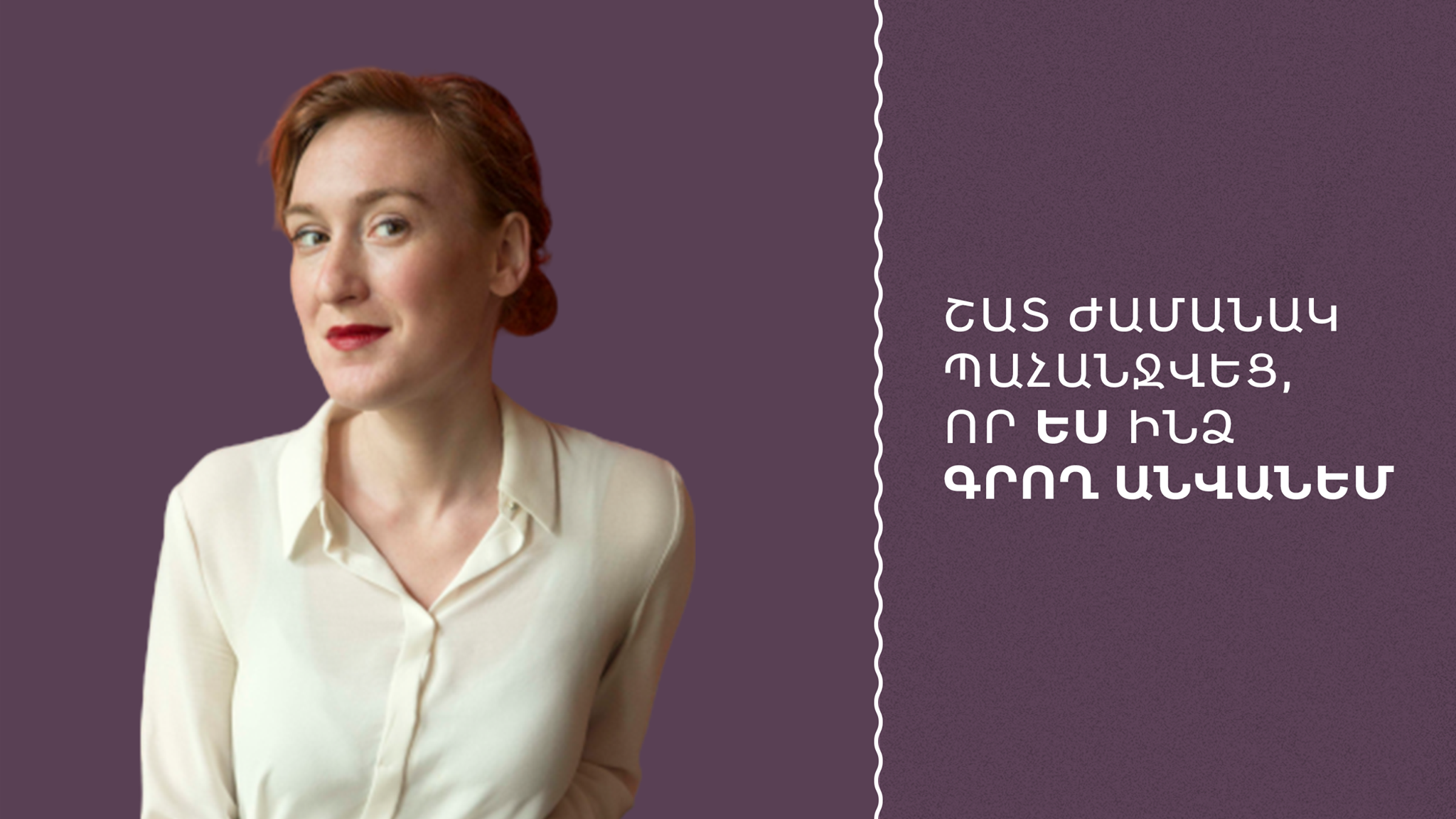 From the moment she learned to read and write she became a writer. At first, she was inventing the stories. But only years later Nora Bossong did consider herself a writer.

She is the recipient of a number of awards, including the Peter Huchel Prize, the Berlin Art Prize, and more. One of her books, The Rules of Involvement, was nominated for the 2019 German Book Award. Nora Bossong’s works have been translated into various languages.

Starting from April of 2017 Nora has been a member of the Advisory Board of the PEN Writers’ Association. Currently she works at the Goethe Institute. Nora is a mentor and she also often writes articles for the media outlets.

The motto of Nora’s life is that a people stop improving themselves when they think that their dreams have come true.